How Can Telecom & Utility Companies Better Prepare for Wildfire Outbreaks?

Wildfires frequently cause major disruptions to utilities and telecommunication networks, damaging infrastructure and in some cases making companies liable for loss of life and billions of dollars in property damage. When it comes to managing wildfire risk, utilities and telecom companies can’t act soon enough. After the event is always too late.

The Impact of Wildfires On Utility Companies & Telecommunications

Since the start of 2022, Australia has been battling wildfires every month. Some blazes have even doubled in size overnight. According to Australian emergency services commissioner, Darren Klemm, this is “not territory we have been in before.” 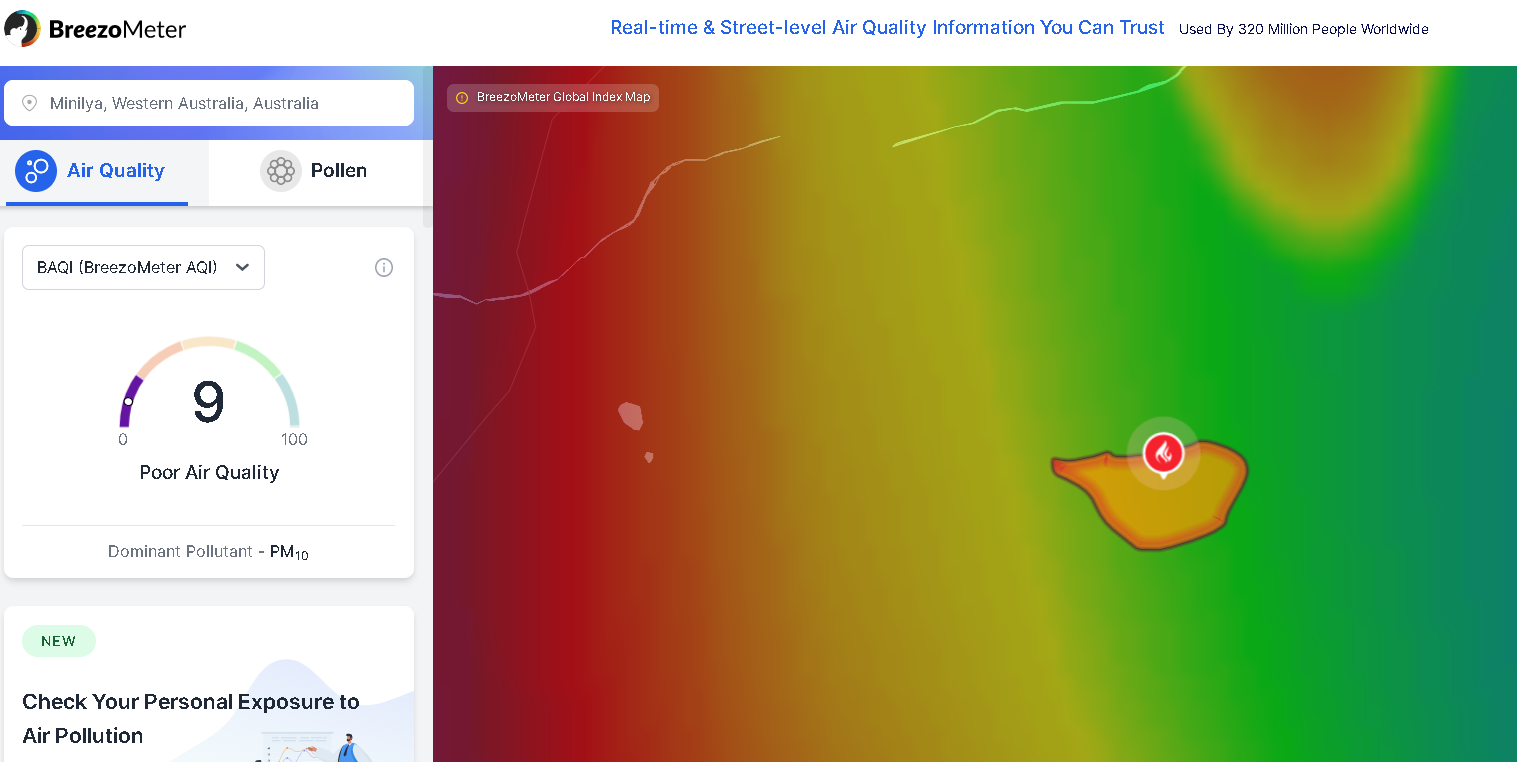 A single wildfire season in Australia alone can destroy millions of hectares of land, kill over a billion animals, and release as much toxic smoke as a volcanic eruption.

But outside of the tragic loss of life and property, some of the most disruptive impacts from wildfires also inflict infrastructure, and utility and telecommunication companies often take the brunt of the hit:

Live wildfire tracking and alerts can be used by utilities & telecom companies to prevent major damage to existing infrastructure and service delivery:

Now is Always the Time to Prepare for the Next Wildfire

The writing on the wall is clear: Climate change makes burning seasons worse with each decade that passes. 2011-2021 wildfires in the US burned more than double the acres impacted by 1990-2000 fires, and average summer wildfire seasons in North America are now 40-80 days longer than 30 years ago.

In Australia, research has found climate change makes fire weather 30% more likely than in the previous century, while in regions like California, where precipitation dropped by around 30% since the 1980s, the number of ‘riskiest fire days’ has already doubled.

Utility and telecom companies can’t act soon enough. The preliminary period of the year before wildfire seasons fully start gives us the opportunity to plan ahead and reinforce wildfire readiness and climate resilience.

Companies now have the tools needed to reliably track live wildfires in real-time, alert company employees and citizens to danger and service impact, and analyze historical environmental data for factors that might worsen infrastructure resilience over time. 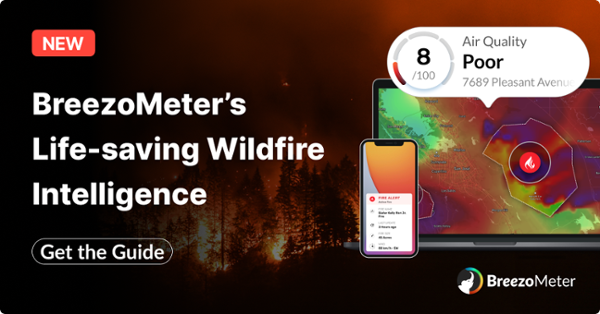 BDR @BreezoMeter. I specialize in helping businesses get the most from wildfire tracking intelligence. Contact me at yamm@breezometer.com to get in touch.

Wildfire Smoke Maps: Why are there Differences Between Providers?

Here’s What You Should Know About Prescribed Burning