How to Predict Seasonal Allergy Symptoms

We Talk to the CEO of Airthings

Ask the Expert: Sotirios Papathanasiou of 'See the Air'

Sotirios Papathanasiou is a Spain-based advocate for clean air. He runs the popular See the Air blog which covers a range of content intended to inform the public about air pollution and the small steps they can take to reduce exposure.

Sotirios has also written a number of books designed to translate the topic of air pollution into simple concepts for the public. His second book, 'Nicholas and his Incredible Eyesight' has been written especially for children in an attempt to educate the youth about air pollution.

Tell us about your "See the Air" project & how it has evolved through the years.

See the Air started as a blog designed to bring useful content about the reality of air pollution to everyday people. Technology has played an important role in the development of the project. Over the years I have reviewed a lot of air quality monitors and mobile apps as part of my initial idea to help people “See the Air”.

Other experts in the field call air pollution an “invisible killer” - by 'seeing' it, its easier to take actions against it. For example, I recently introduced a DIY air quality monitor on my blog which measures Nitrogen Dioxide NO2 -  the famous toxic gas from Dieselgate scandal and soon Particulate Matter PM2.5 sensing.

Tell us a bit about your background & how you became a clean air advocate.

When people ask me why I became interested in clean air movement you typically expect a response of “I was suffering from air pollution or I had health issues". However, in my case, it's a bit different  - I think I've always just been a very proactive person.

Since my early adulthood, I saw a problem and knew that it would get worse over time unless people had the chance to become aware of the problem and take measures to protect themselves. So this is what I try to do.

Have you seen attitudes towards air pollution shift over the years?

It depends on the country you live in, in Spain, where I live for example, I have noticed a shift towards cleaner air in the last two years. I first saw average people become aware of air pollution and now, more and more politicians.

The European Union has helped a lot in this process with fines and laws that had become more enforced over the years.

In your experience, how do you find the level of general awareness of air pollution?

Unfortunately, not everyone understands the importance of the issue, but it is always a good start to give general information and enable people to digest it over time.

There are a lot of misconceptions when it comes to air pollution, the most common I hear is that air pollution is an issue that only affects developing countries like China or India, which is obviously wrong. Air Pollution doesn't have boundaries.

What do you find are the biggest challenges in doing what you do?

The biggest challenge, in my opinion, is the fact that although we have laws and regulations, they aren’t respected or necessarily enforced. It's still possible for some companies to cheat the system rather than prioritizing consumers and the environment.

Many governments also don't do enough - there are many governmental bodies against financial fraud for example, but no police against air pollution.

What do you think is the single most important thing we need to do as a global community to combat air pollution?

Unfortunately, the average person doesn't have so many options or resources so it is extremely difficult for him/her to know what to do. I would suggest zero emissions electrification and an overall shift away from consumerism and an elevation of priority when it comes to protecting the environment.

Obviously I also think awareness is very important - the more people aware of air pollution the better, as they can take measures to protect their health and place additional pressure on companies and lawmakers.

What is the message that you have found to most resonate with audiences when it comes to air pollution conversation?

The most efficient way to reach someone’s interest is to give him/her real-life evidence, but not from different countries instead you have to discuss how dangerous air pollution is in your area because people tend to distance themselves from far away places and they create an invisible false safe-bubble.

There is now so much noise on-line, especially when it comes to the conversation surrounding efforts to reduce air pollution.

What are regular habits or routines that you have in place to minimize your exposure to air pollution?

This is a very interesting question and I'm happy you're asking me this because it is sometimes really challenging to avoid air pollution:

Many times I find myself holding my breath when a heavy vehicle or a 'Dieselgate' car is near me -  you see I have memorized the big polluters in order to avoid them!

I check the air quality as frequently as I check the weather forecast.

I also share information with people around me, information can be as powerful as a super-virus - it spreads to people’s minds and may have varied impact when it comes to individual behavior.

Finally, I walk on the inside of the pavement and when I cycle, I wear a face-mask, which I am not keen on, but I don’t have a better option if I want to commute!

Are there any particular websites, influencers, leaders in the space you look to for inspiration?

There are so many people in the space whose work I admire. I would need a lot of space to name them all. One of them is Dr Maria Neira,  a director at the World Health Organization (WHO) -  she actively supports everyone who wants to get involved with promoting clean air. Jeffery Smith is another great mentor with unlimited knowledge in the field.

I also use a number of free mobile apps to help me find safer places for breathing on a daily basis.

Looking forward. How do you see the direction of the future when it comes to air pollution?

Of course, the future is positive - more and more people are getting involved every day! There is no turning back now. Citizens are already demanding clean air from their local governments, there are many examples of this all over the world. Citizens science has played an important role too.

A particular next step for me is to promote the word “Anapneism” as part of my wider clean air campaign: Anapneism simply means "I want to breathe clean air" and I would like it to gain the same recognition as the word "Feminism" worldwide!

How do you suggest we talk to our children, students, nieces and nephews, and really anyone about air pollution?

Often, kids and teenagers are the easiest audiences to talk to because they accept the facts and they don't yet have their own strongly formed habits-  they easily can learn how to do things in the future the correct way.

There was a campaign in the UK that I loved, where kids gave false fines to drivers who were idling their cars. This is the kind of campaign that helps kids learn where urban air pollution comes from in a proactive way.

My latest book, 'Nicholas - The Science Book' presents my recent attempt to educate the youth and raise awareness about air pollution - it's a 3D fully illustrated book with augmented reality content.

As more and more people around the globe become aware of the short-term and long-term health impact of air pollution exposure, the number of people around the world doing their bit to promote clean air initiatives also increases.

The purpose behind our Air Quality Expert series of interviews is to understand what drives the top air quality expert experts around the world: What is their mission? How did they come to focus on the importance of clean air and what are they doing to raise awareness?

Ask the Digital Health Experts: Matthew & Thomas of my mhealth 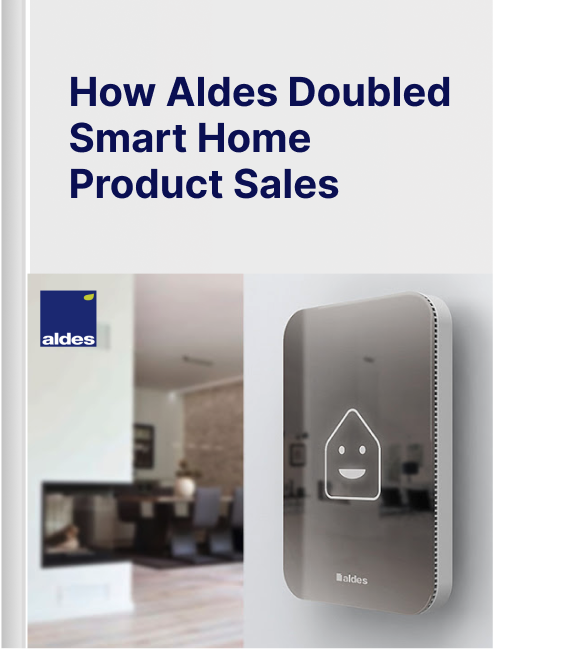 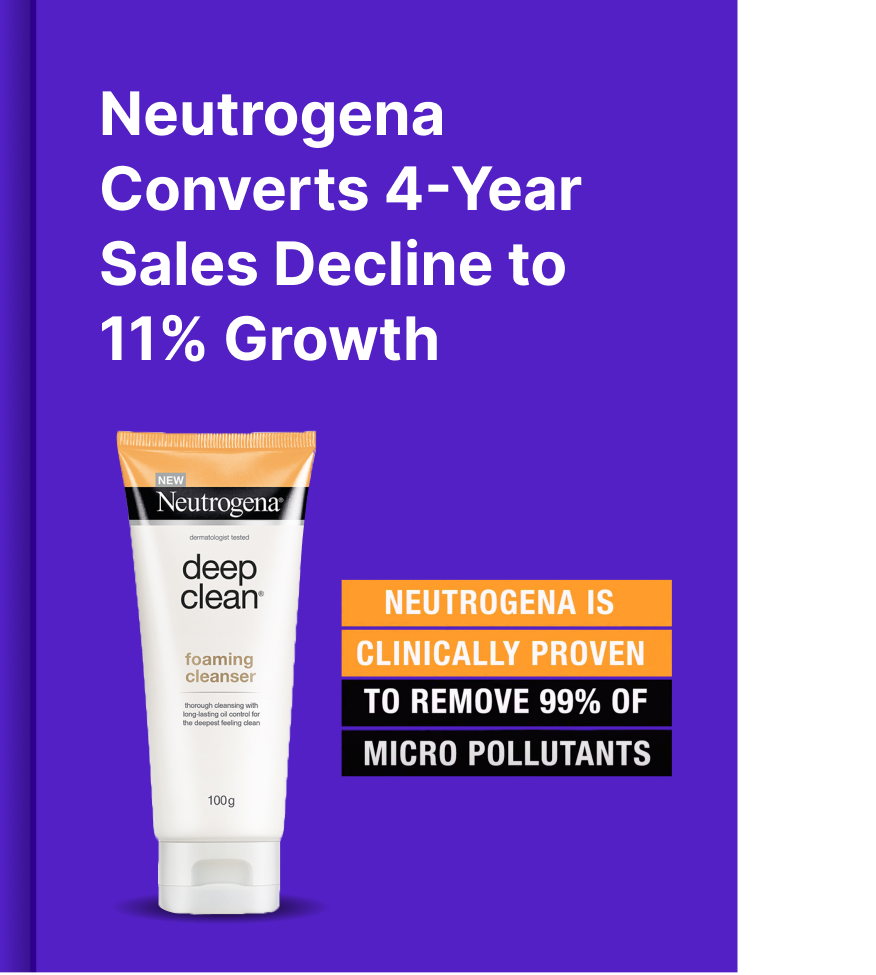